Our Sport Lover’s Guide to Sydney 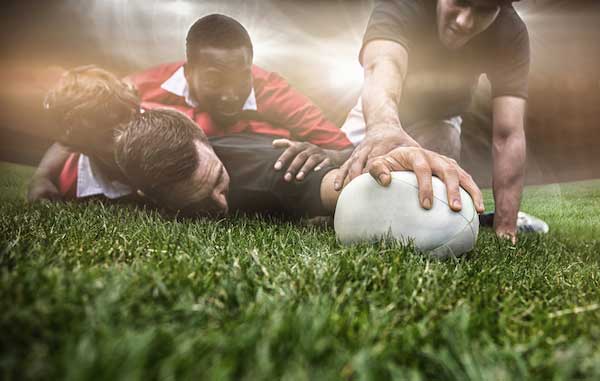 No matter what sport you’re into, Sydney has a team for you. And if there’s one thing about Aussies, we love supporting our local teams. From football, cricket to rugby and netball, Sydney has you covered. The 2000 Summer Olympic Games literally paved the way for incredible sports in Sydney by creating elite sport stadiums.

Take a sports themed holiday and start your trip with Redy2GO! Here are some of our favorite stadiums in Sydney.

Also known as Stadium Australia, ANZ Stadium is the largest Olympic Stadium ever built and the second-largest soccer stadium in Australia. ANZ’s dome has become a signature part of Sydney’s skyline, and hosts a variety of sports and concerts throughout the year. ANZ Stadium offers football, Australian football, rugby, cricket, motorsports, and has even hosted American NFL games.

Sydney Cricket Ground (SCG) in Moore Park is the perfect blend of big crowd atmosphere with intimate on-field action. It’s a small but popular venue (40,000 capacity). The grounds are mainly used for cricket: Test, One Day International and Twenty20 cricket. And cricket has been played at the ground since 1848. Sydney Cricket Ground has also hosted Australian rules football, rugby league football, rugby union, tennis, and US Major League Baseball.

Also known as Sydney Football Stadium, Allianz Stadium, was originally built next to Sydney Cricket Ground in 1988 and is currently under redevelopment. The NSW Government will rebuild the venue into a 40,000-45,000 seat stadium with substantially improved sightlines; a roof that covers all patrons, with vastly improved amenities, food and beverage options and accessibility.

Head out to the game with a Redy2GO Shuttle!