We offer half hourly serviced Shuttle Buses, Private Charter Luxury Sedans [ Black Cars or Chauffeur Driven Vehicles] as well as our NEWEST service offer, REDY2GO's RideShare Service; an uber-alternative to taxi's. REDY2GO are the specialists for Melbourne Airport transport, Melbourne Airport Transfers as well as Point to Point transfers and overall old fashioned Melbourne Ground Transport. Anywhere you need to go in Melbourne and all its inner and outer city suburbs, REDY2GO is....... REDY2GO.

Melbourne is regarded as Australia’s sporting capital. The city has the Melbourne Cricket Ground (MCG), which is the largest cricket stadium in the world. There’s also Docklands Stadium, aka Marvel Stadium, which hosts the Aussie Rules Football Games, cricket matches, and rugby games throughout the year. Melbourne is the host City to annual sporting events like the Melbourne Cup, held on the first Tuesday in November, and the Australian Grand Prix. Reserve your choice of one of our many modes of ground transportation any sporting event in Melbourne with a REDY2GO.

Small groups or Big Groups, REDY2GO has you covered, Our people movers, best known as "Maxi Taxi's" are loaded with plenty of legroom and FREE Wi-Fi. We have on offer the best luxury Sedans and SUVs for a great Chauffeur Driven experience and for the budget-minded, choose a RideShare car, an uber-alternative to a taxi.

Give REDY2GO a GO as we welcome you aboard looking forward to serve your transportation needs.

Melbourne Airport is located 23 kilometres from Melbourne’s city center. Melbourne Airport has outstanding facilities and services around 30 million passengers a year, nearly 5 million of those being international travellers. The airport has fights from over 30 airlines including United Airlines, Singapore, British Airways and Air France. Reserve a MEL Airport Shuttle or RideShare car service with REDY2GO Shuttle. We’re people moving people!

REDY2GO has Melbourne hotels shuttles for business travellers and holidays. Are you backpacker? We offer transportations to hostels and more, too. Hotel shuttle services in Melbourne include:

Destinations include Melbourne CBD, East Melbourne, Albert Park, St Kilda, Docklands, Southbank, and Frankston as well as bayside suburbs and western suburbs. Sights to see in Melbourne include Lygon St (Melbourne’s little Italy), Litttle Bourke St (Melbourne’s Chinatown), the Exhibition Centre in Carlton (The Venue of Australia’s First Parliament), National Gallery of Victoria, and Australian Centre for the Moving Image (ACMI). The city is also known as Australia’s Shopping capital with 1000’s of stores and factory outlets. Be sure to check out Queen Victoria Markets, the largest open-air market in the Southern Hemisphere. 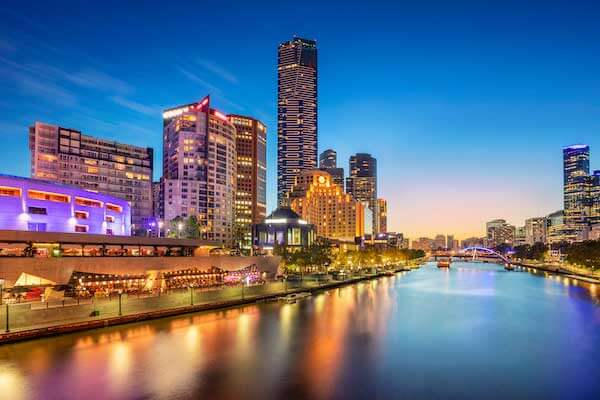 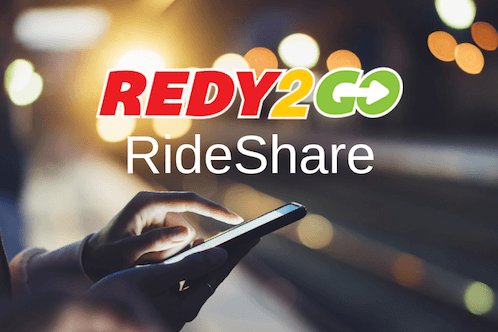